Saving a home, saving a city.

This exhibition - by leading French-Lebanese architect Annabel Karim Kassar – explores her personal crusade to restore one of the few remaining classic Ottoman-Venetian houses left in old Beirut. Employing traditional craft skills, Kassar is pursuing this project despite serious damage caused by the 2020 explosion. 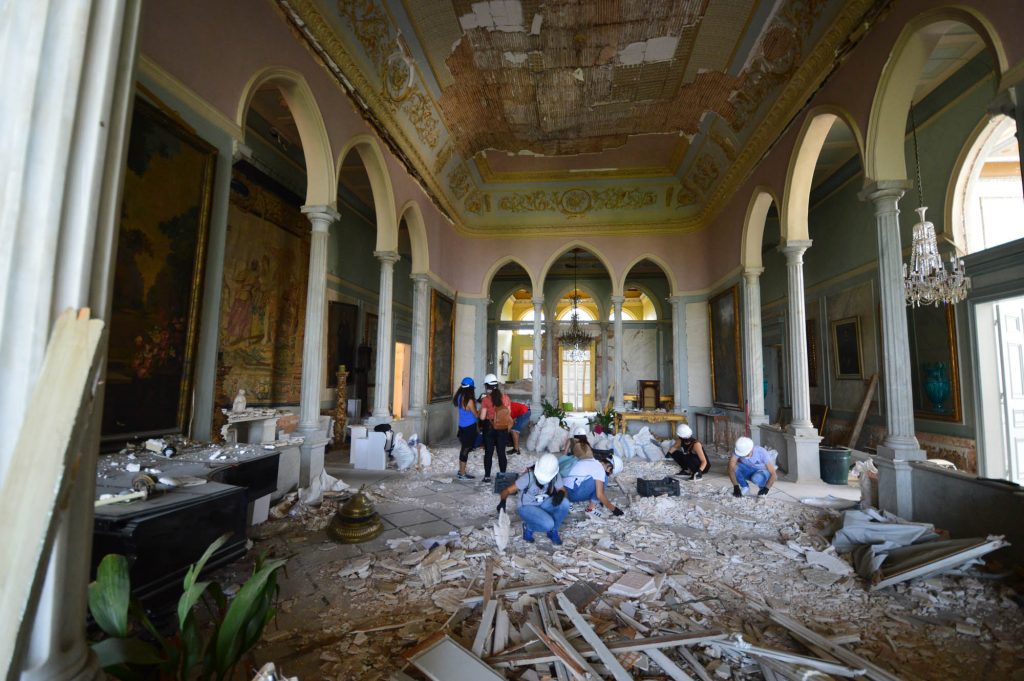 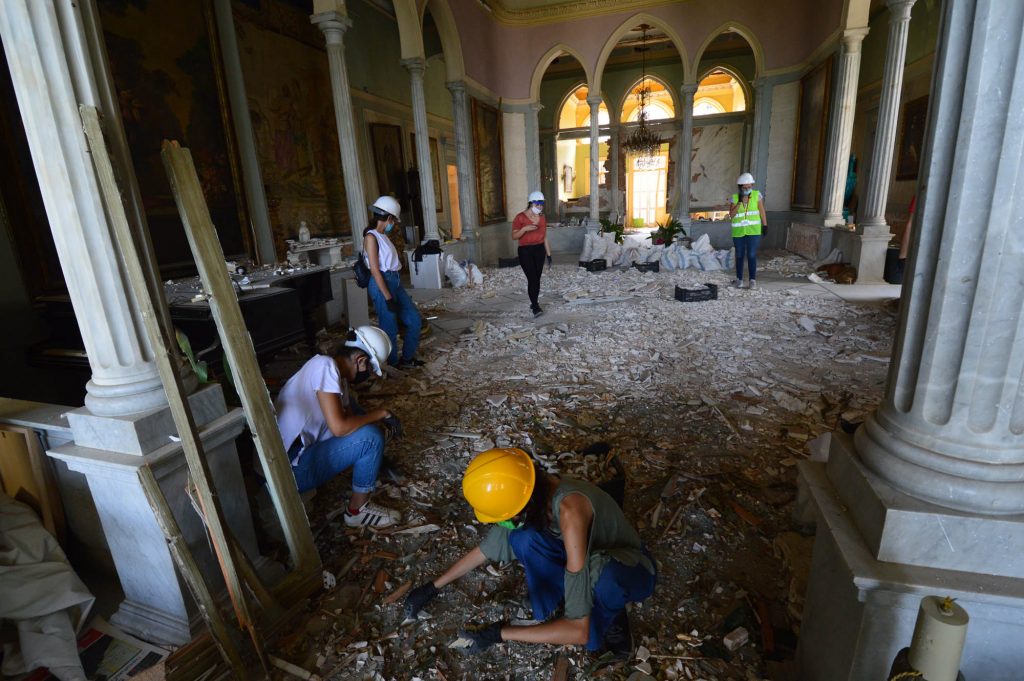 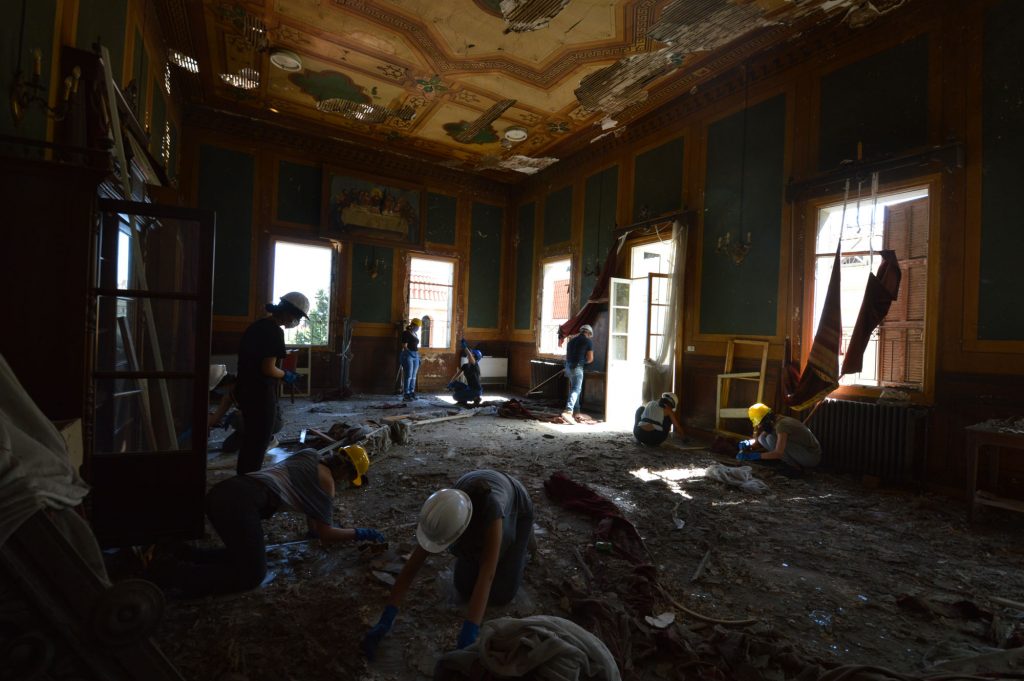 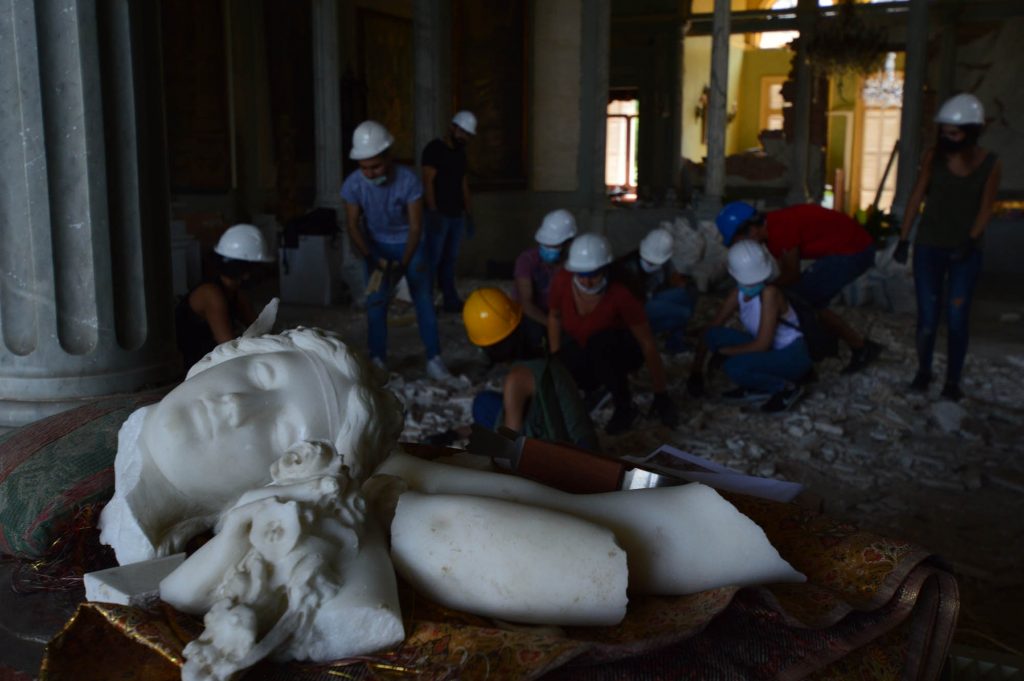 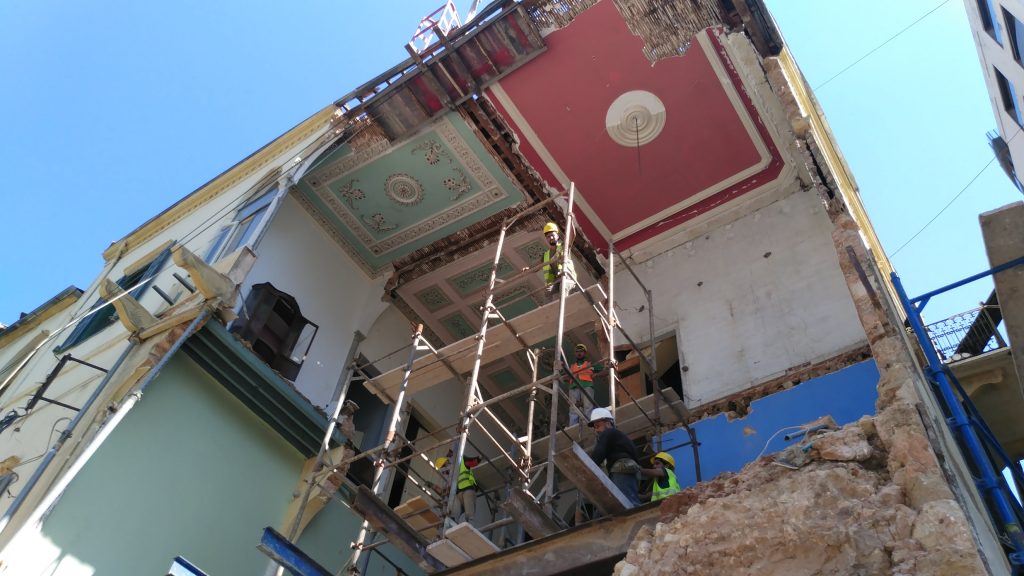 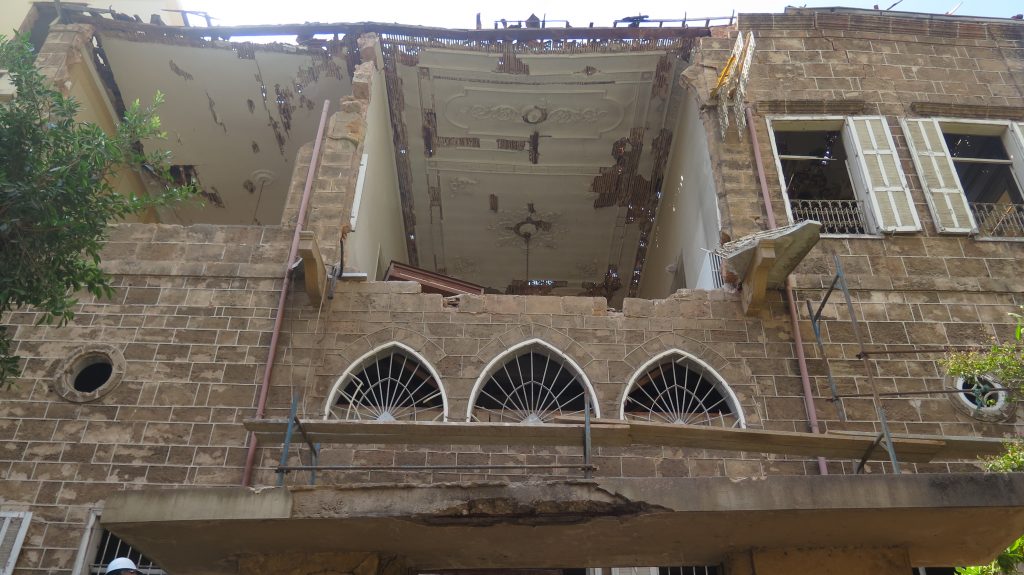 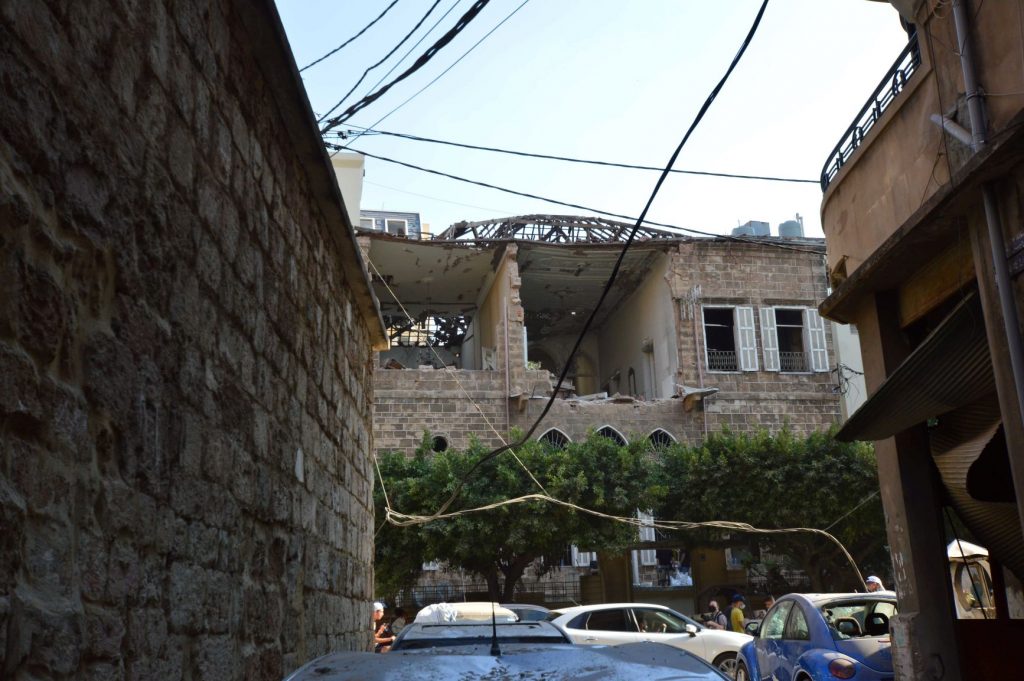 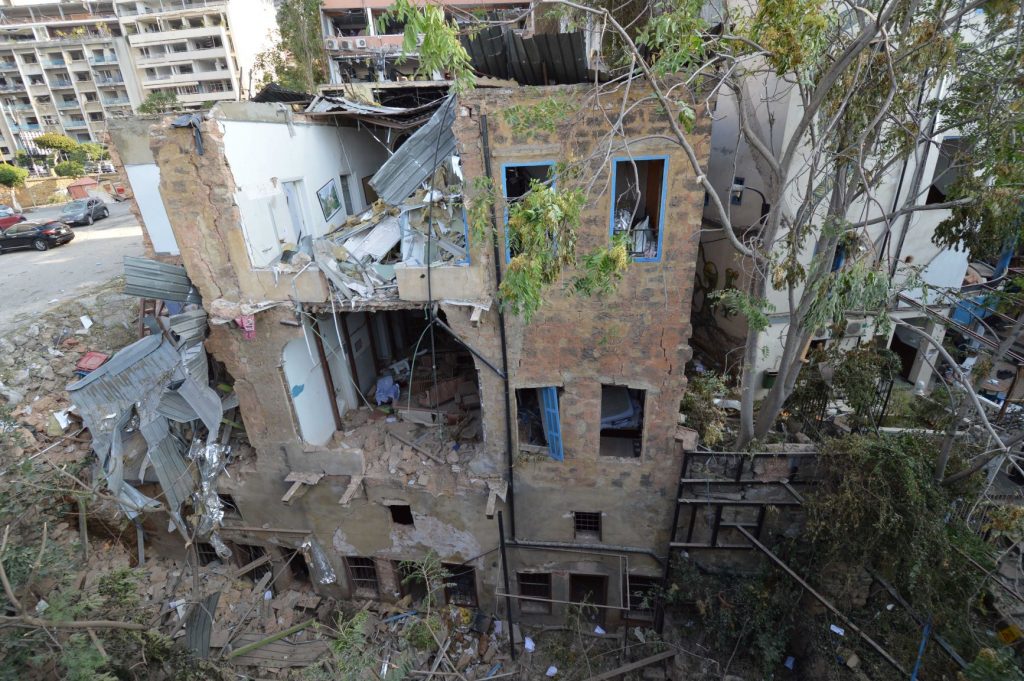 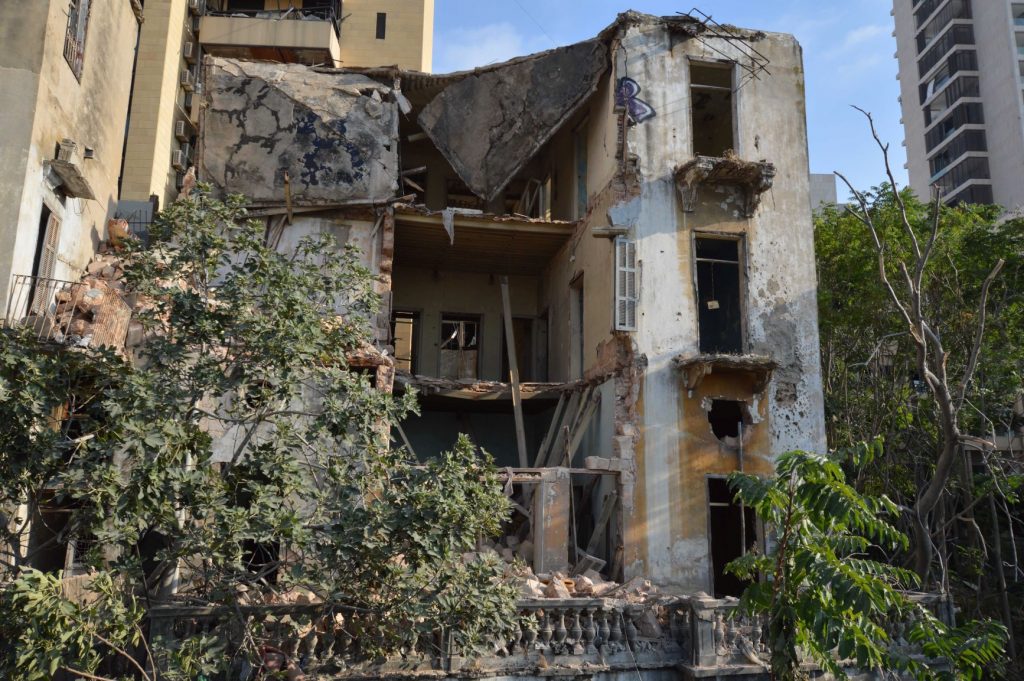 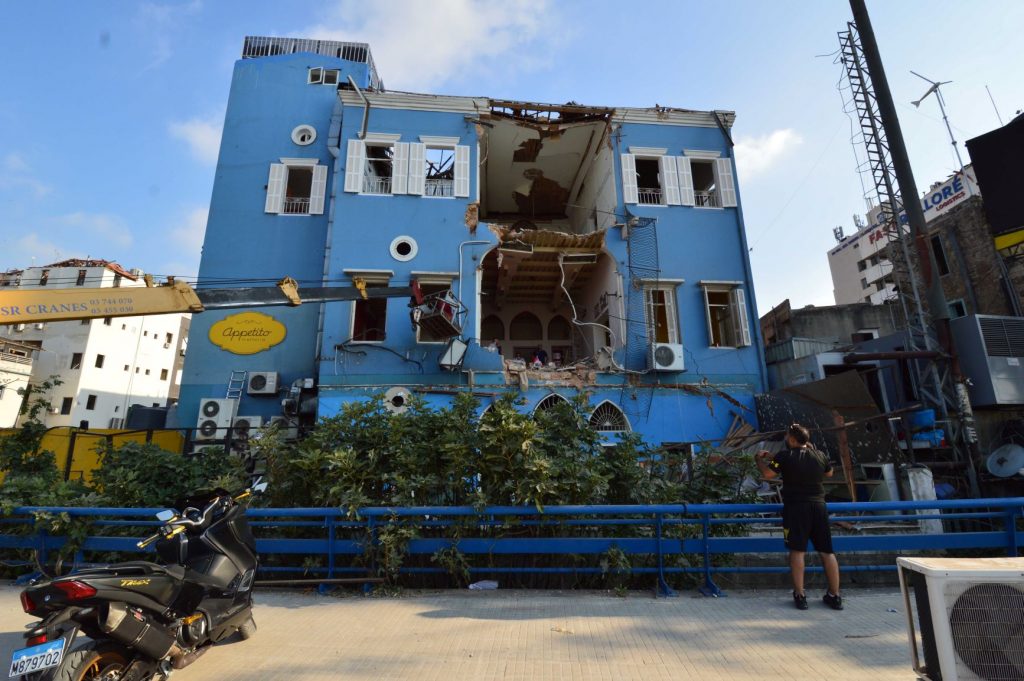 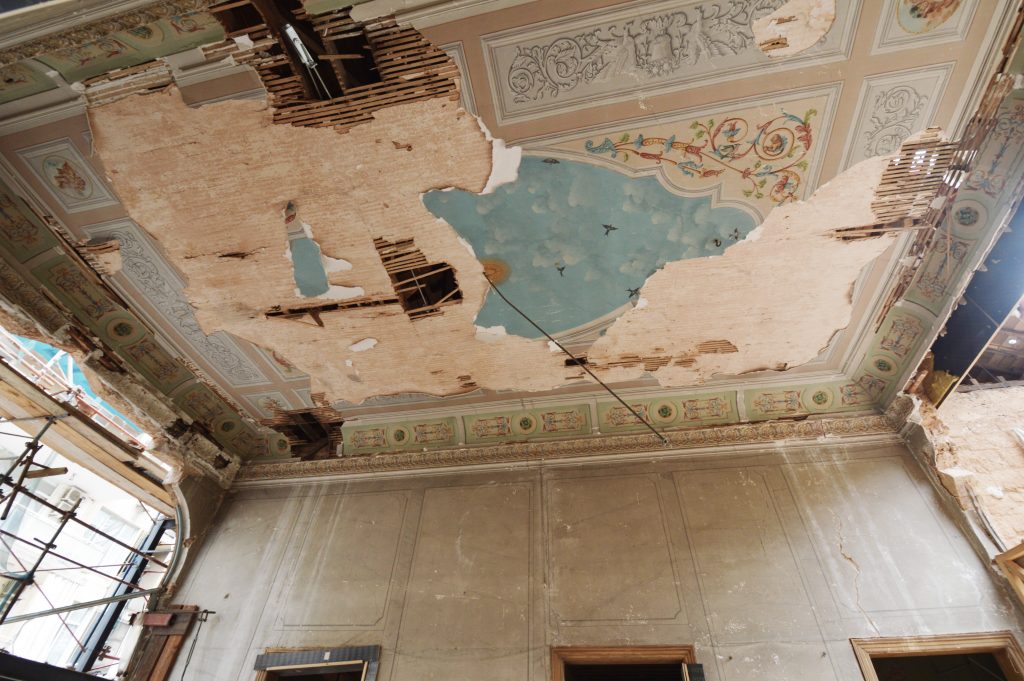 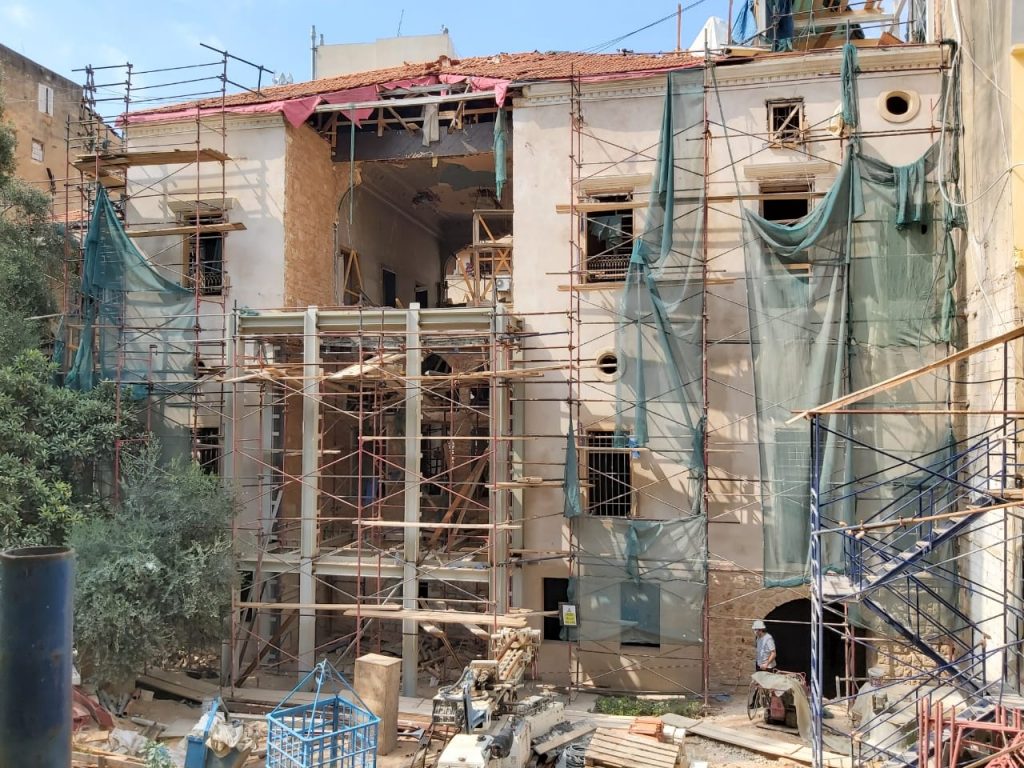 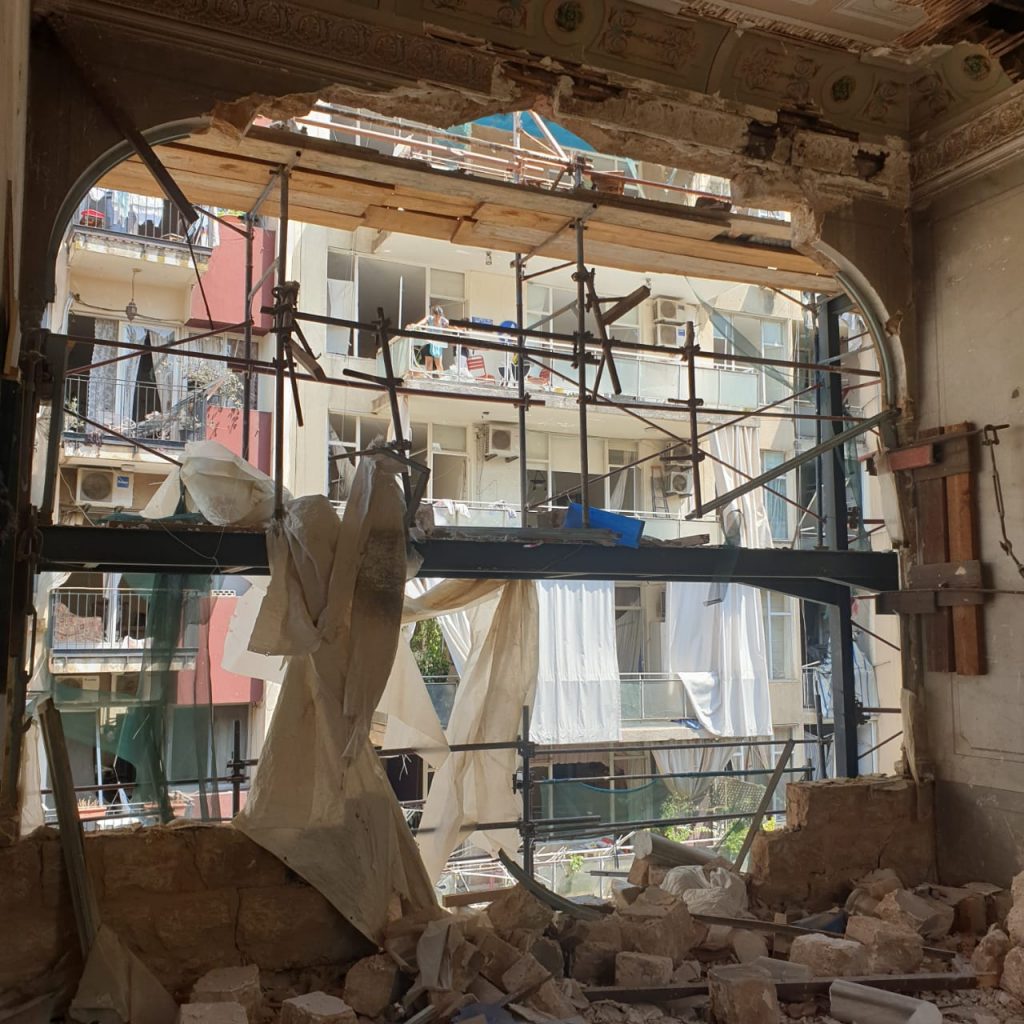 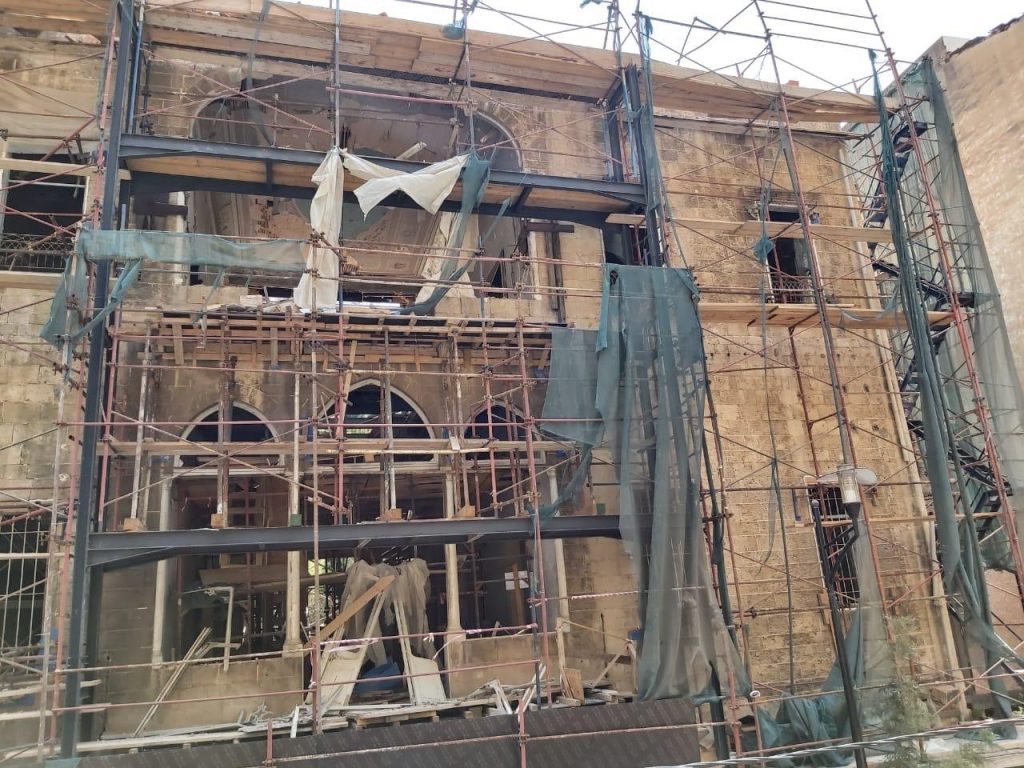 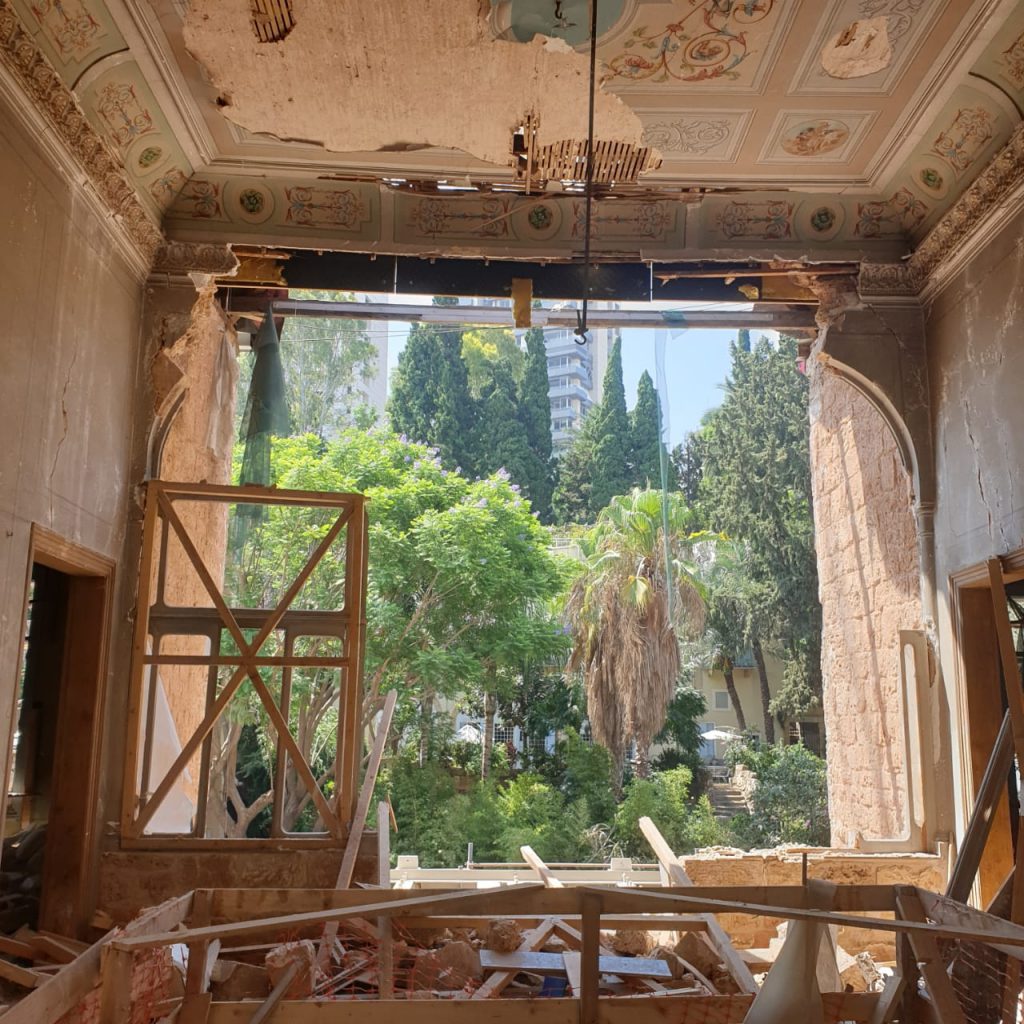 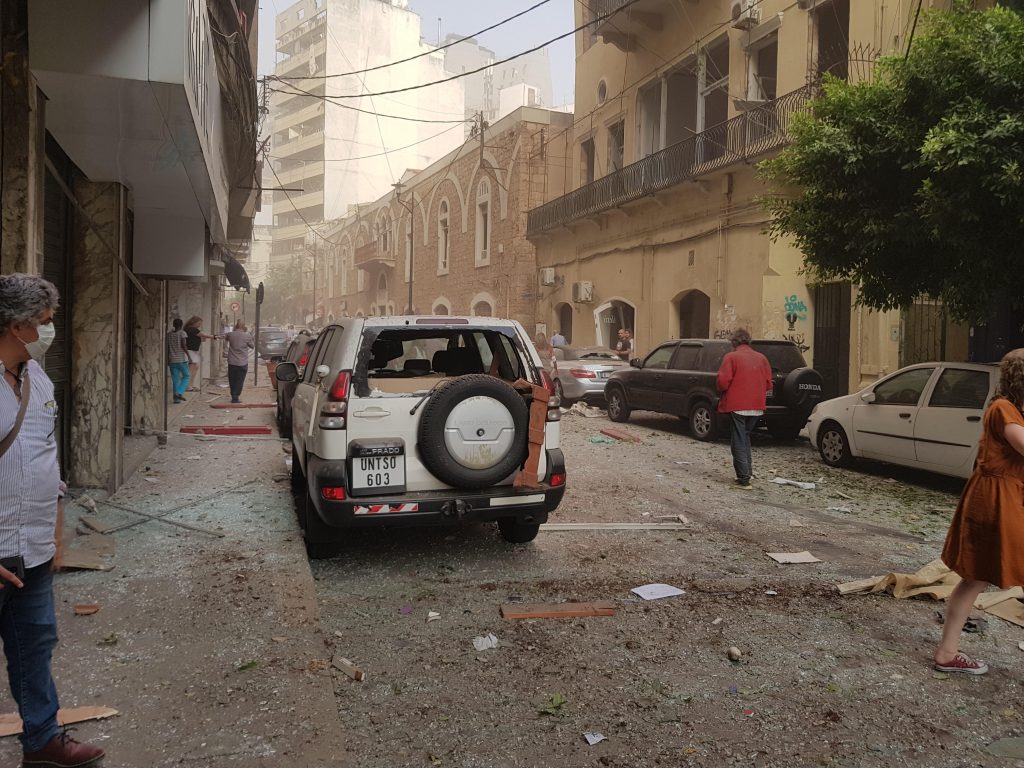 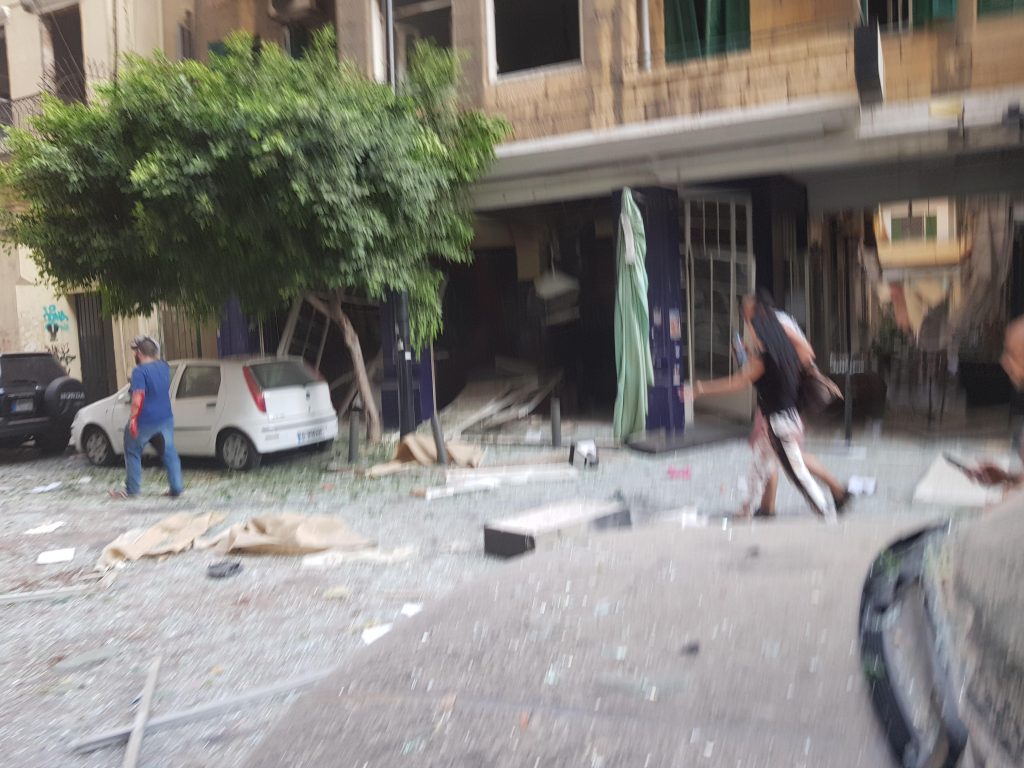 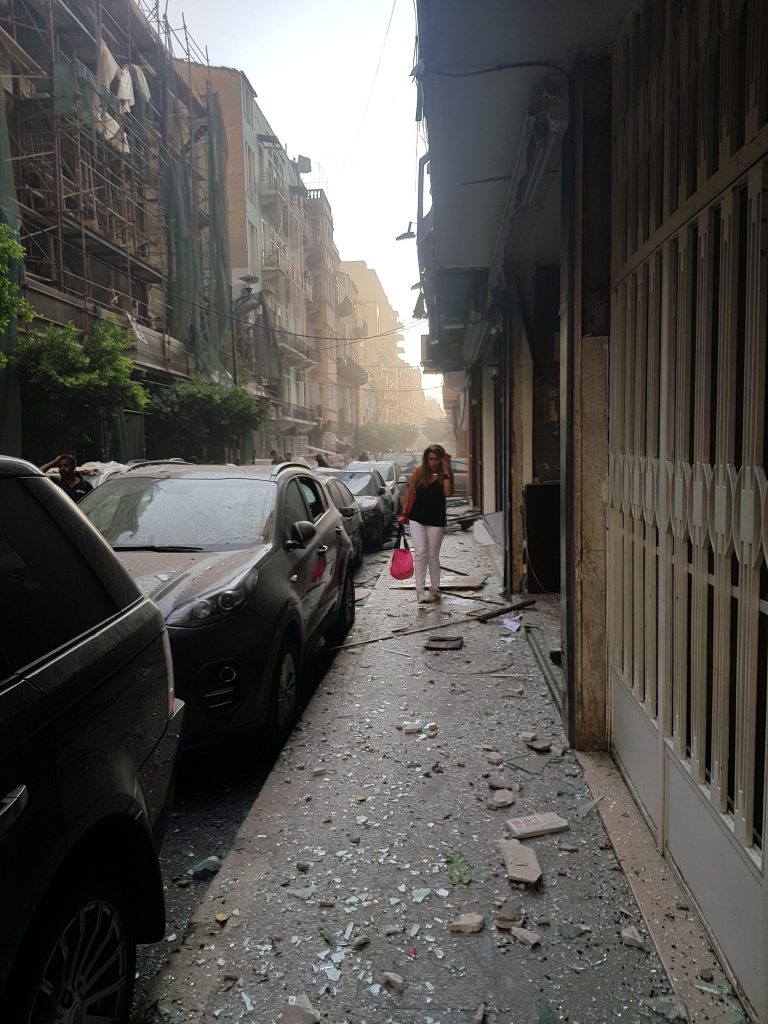 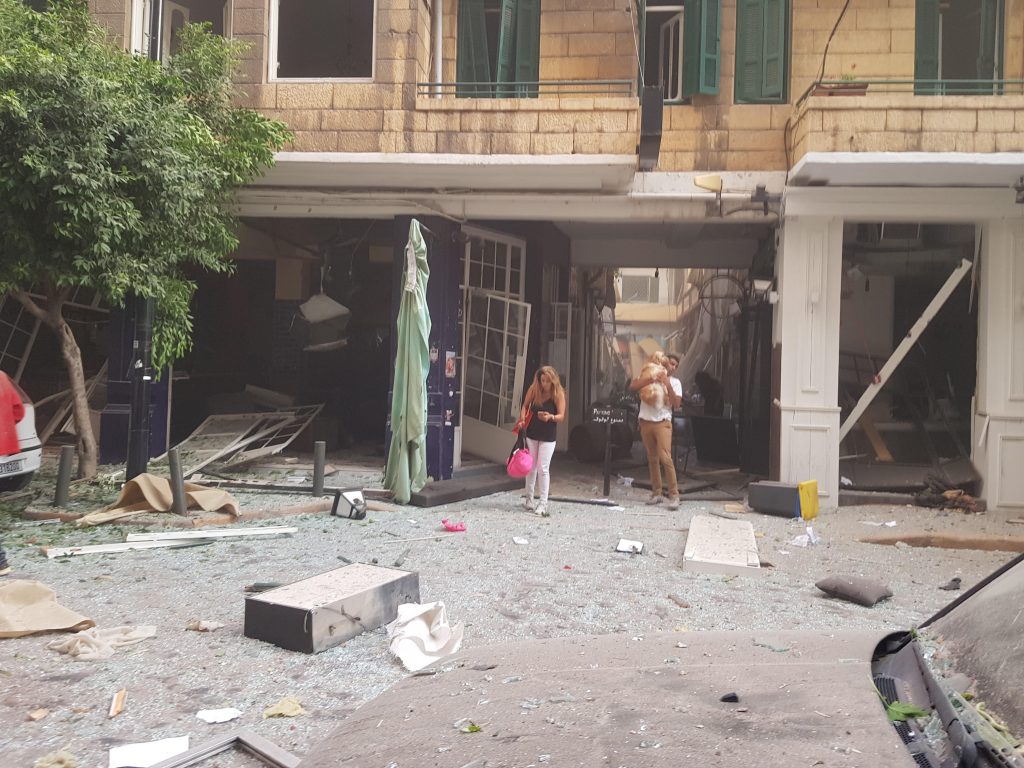 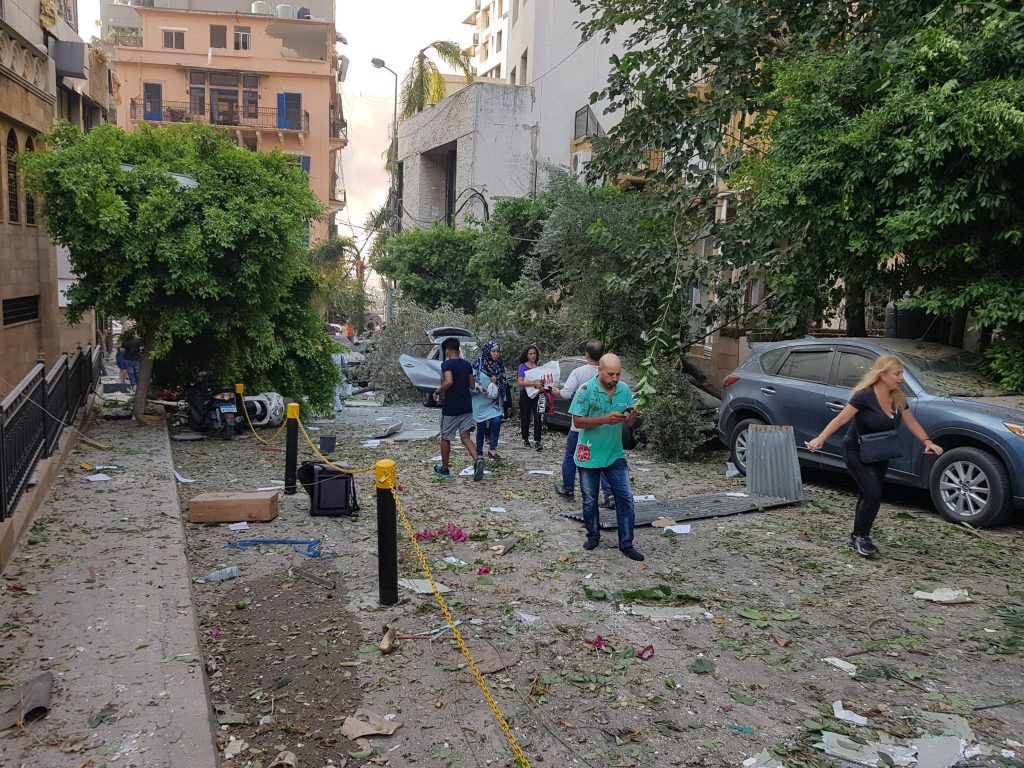 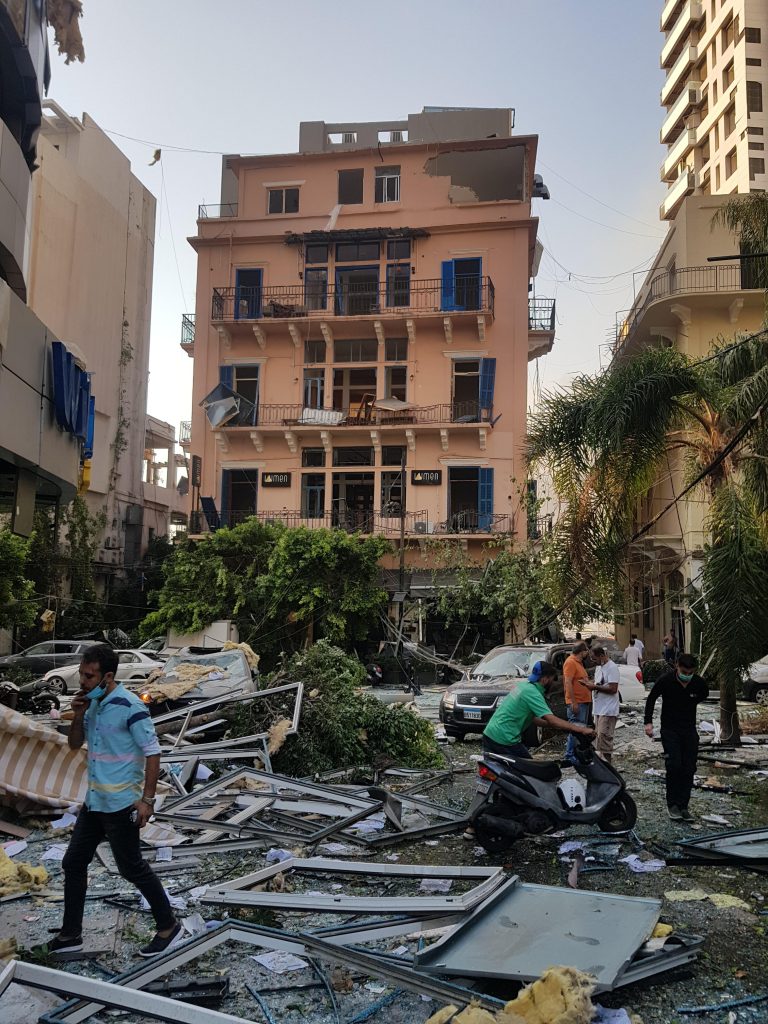 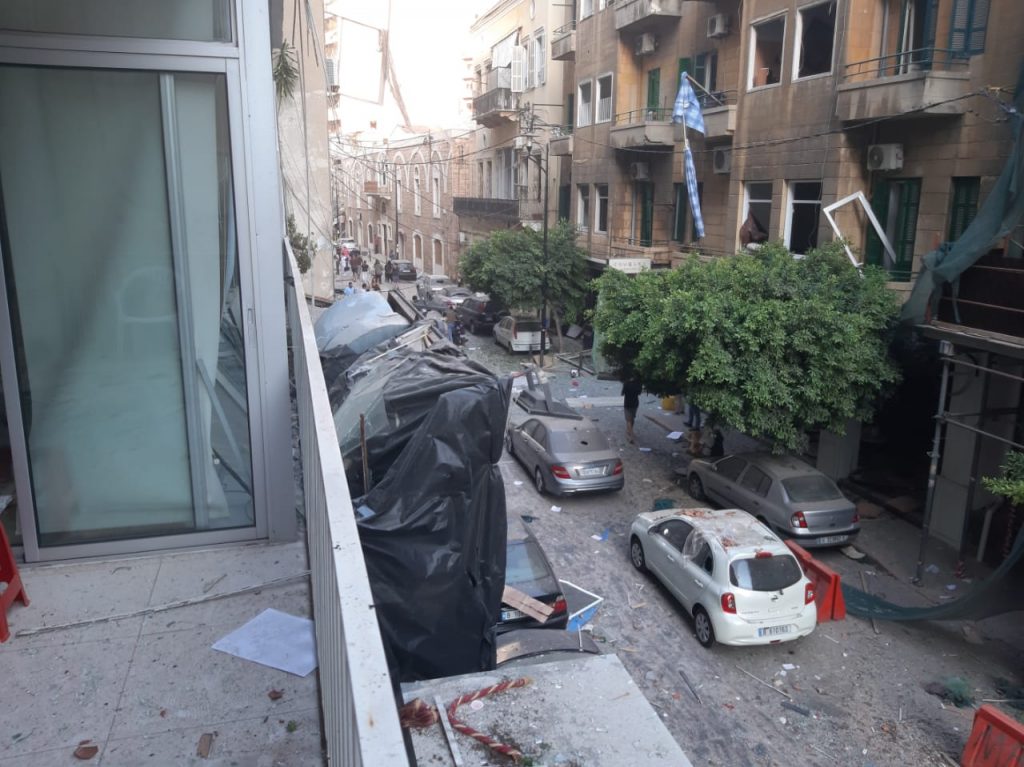 At the end of the Lebanese civil war AKK was declared joint winner of an international competition to rebuild The Souks, the traditional marketplace at the heart of old Beirut.

Kassar’s architecture combines a modernist vocabulary with the detailed craftsmanship and aesthetic of traditional Arab, Berber and Ottoman culture.  Her career has been devoted to exploring the frontier between eastern and western design in a series of major building projects across North America, the Levant, and the Gulf.

Kassar believes that the emotional, humanistic approach to designing interior spaces found in traditional cultures still has much to teach the modern world. Her unique furniture designs also combine oriental craft and colour with a contemporary aesthetic.